With the recent clarification of modifications to the lock down measures in the UK making everything extremely clear how we’re all allowed to head outside, unlimitedly, if we can get home in the same day and stay 2 metres away from everyone, especially the one person we can be near, but not cross any borders, and also not on public transport unless we’re going to work inside somewhere, we thought we’d carry on sharing some stuff for any time you are still spending at home and indoors.

So, here’s a little pick and mix bag of outdoorsy films we recommend. They’re not all high octane, death defying free climbing documentaries, but then, at Outsiders, we just like being outside, in all the varieties it comes. Hopefully there’s something for all tastes here, and hopefully something new to each of you - or at least long forgotten. But if not, let us know what we should be checking out by dropping us an email here. 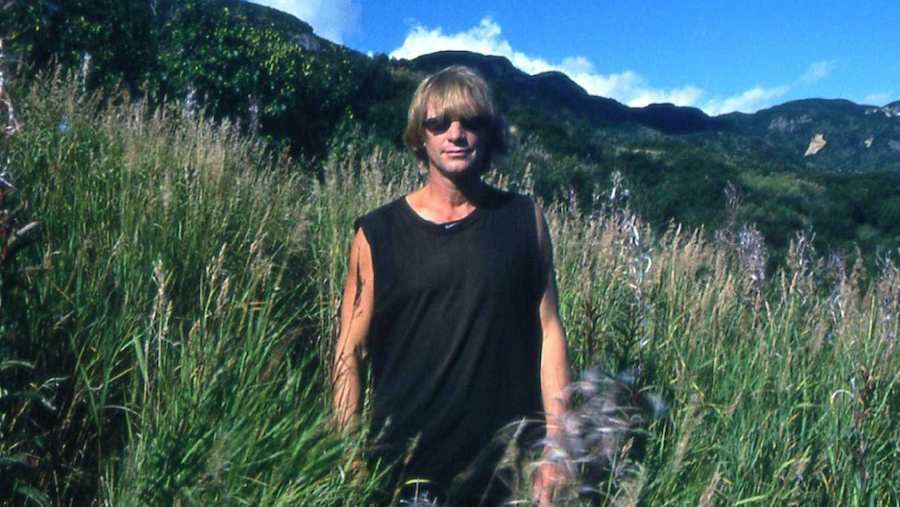 A Werner Herzog classic, this documentary compiled from the self-shot footage of the truly eccentric adventurer and conservationist Timothy Treadwell, who spent years living among Grizzly bears in Alaska. Watch the trailer here. 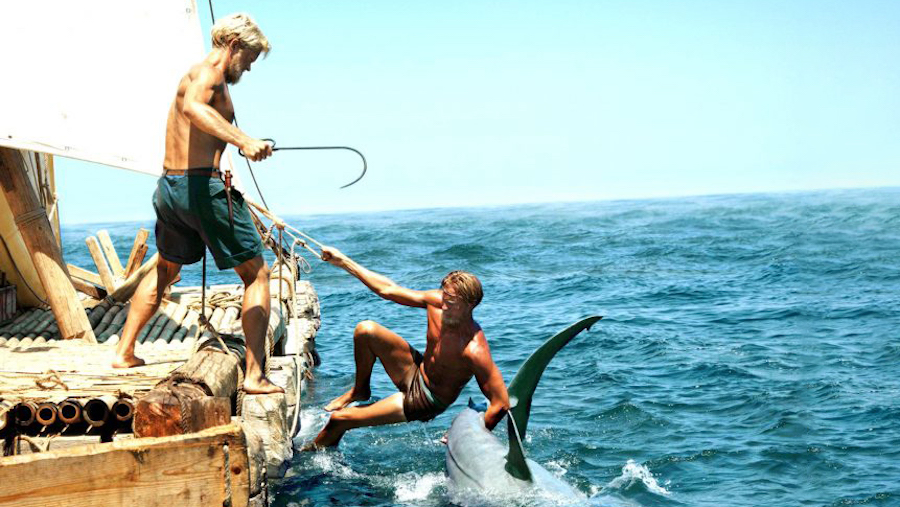 This 1950 documentary of Thor Heyerdahl’s epic 1947 Trans-Pacific raft voyage records the successful ‘proof of possibility’ of his theory of Polynesia’s original inhabitants having arrived from South America, against all expert opinion. He and his team built a raft based on plans of Ancient Inca boats of the period. If you have a lot of time, we highly recommend the book. Watch the film for free here. 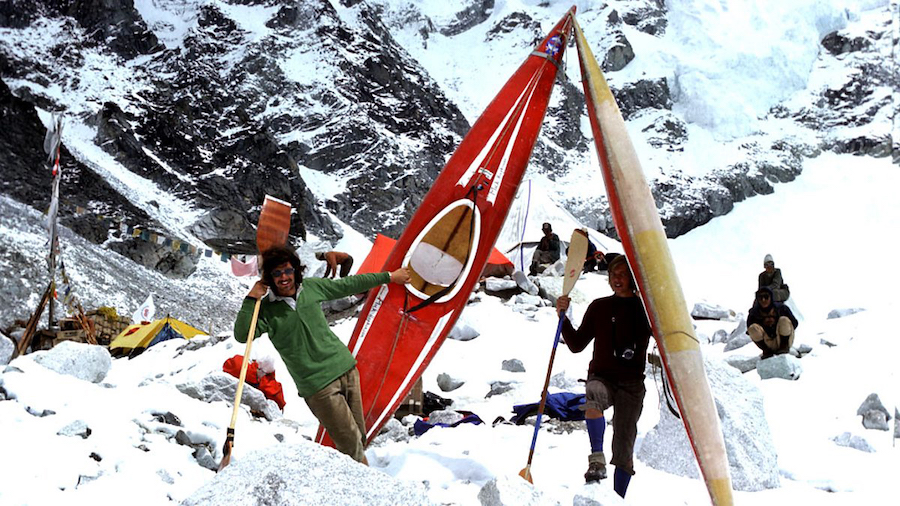 A long time Outsiders favourite, and our pick of a series of three films that look at different Everest based adventures that are all worth digging up. This one charts the first descent of the Dhud Kozi - the highest river in the world - by canoe. Getting the boats into the high Himalaya would have been adventure enough. Watch the film for free here. 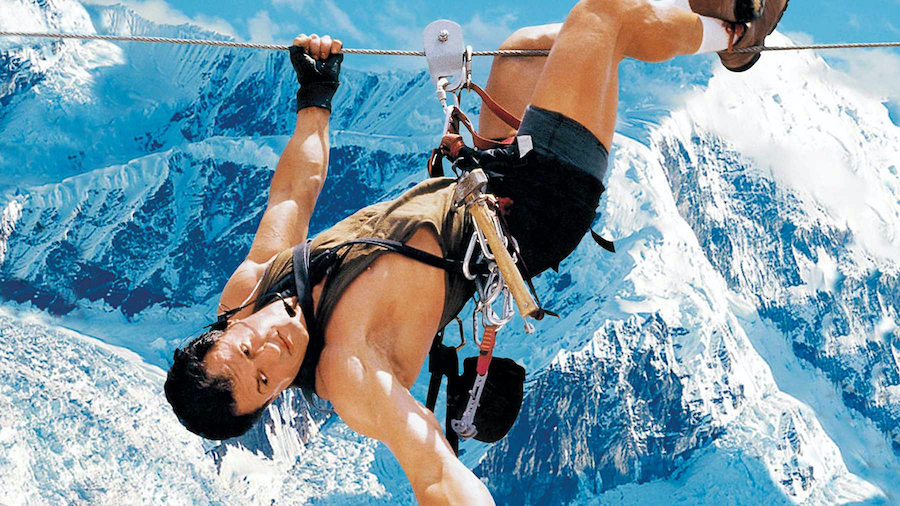 Included because sometimes we all just need a Hollywood action movie. And this one stars Sylvester Stallone as a haunted climber who ventures back into the mountains on a rescue mission which isn’t exactly what it seems... we’ll not claim it’s Stallone’s best work, but it’s a long way from his worst. Watch the trailer here. 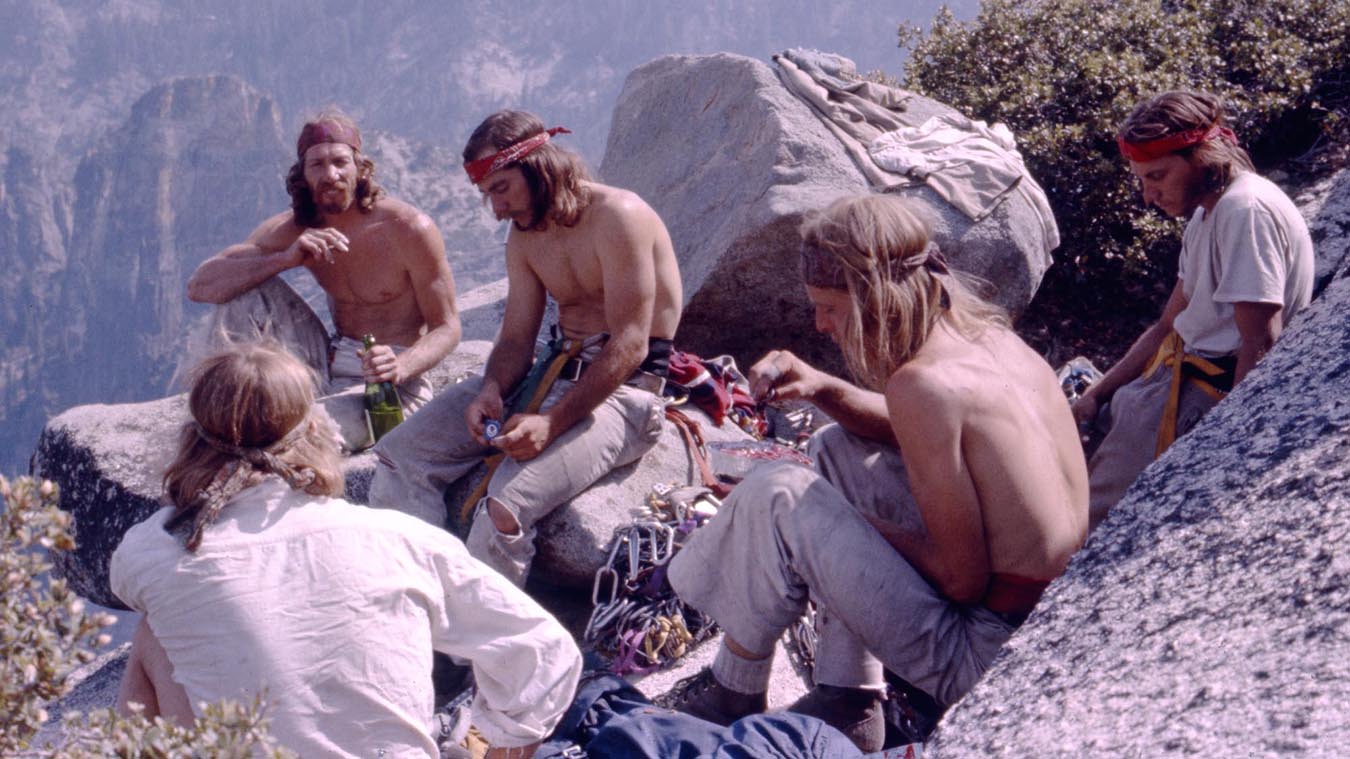 This colourful history of the Yosemite Valley’s climbing scene over the decades charts the progress from early pioneers, through all the dirtbag drop outs, and psychedelic free-thinkers to the present days elite taking everything to the next level. Some great heyday footage in this! It's available at the moment on Amazon Prime and you can watch the trailer here.