Heimplanet: An Interview with Stefan Clauss 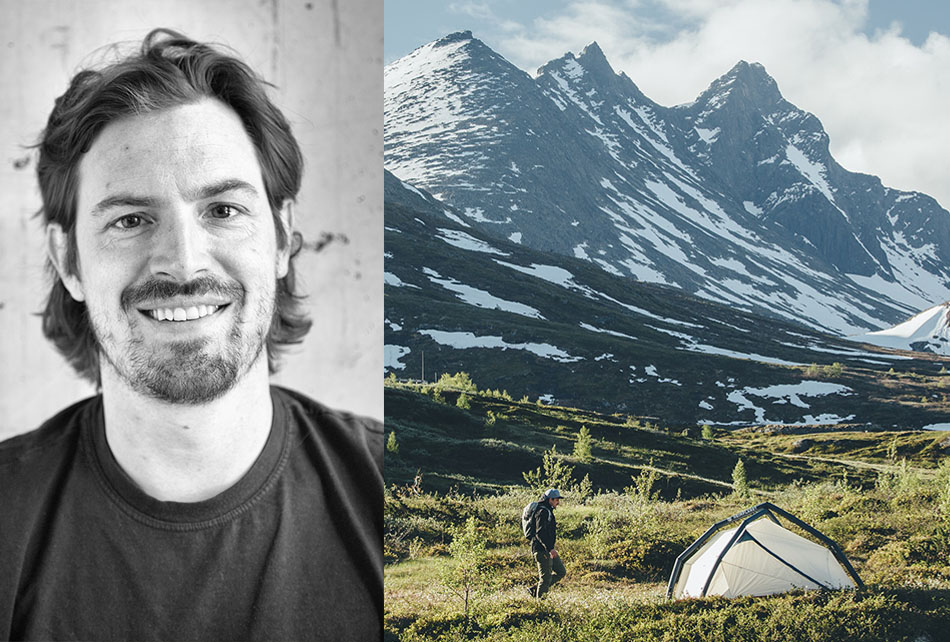 We’ve long admired Heimplanet and their futuristic tents, so it’s with some anticipation that we welcome their arrival here at Outsiders. We put a few questions to co-founder Stefan Clauss, who talked to us about perseverance and the changing future of the outdoors industry.

I’m not sure what upbringing, education or career path leads someone to start a company making inflatable exoskeletal tents, but I’m definitely interested to hear the answer... can you explain what brought you to found Heimplanet?

I am not sure if there is any particular job or qualification that would necessarily lead to having an idea like this, but with my background it was very unlikely I would say. Before launching HEIMPLANET, I was working in advertising, so job wise there was not really a background in design or a particular connection to the industry.

Our first inflatable tent ‘The Cave’ was born out of our very personal experience while travelling and moving around a lot. My business partner and I thought that there should be a better and easier way to set up a tent. That was our starting point. Back then, we were travelling along the coastline of Portugal and we had to set up our tent every day. One evening while setting it up, it started raining and we started talking about the tent of the future. What would it look like, how would it work? That’s how it started. 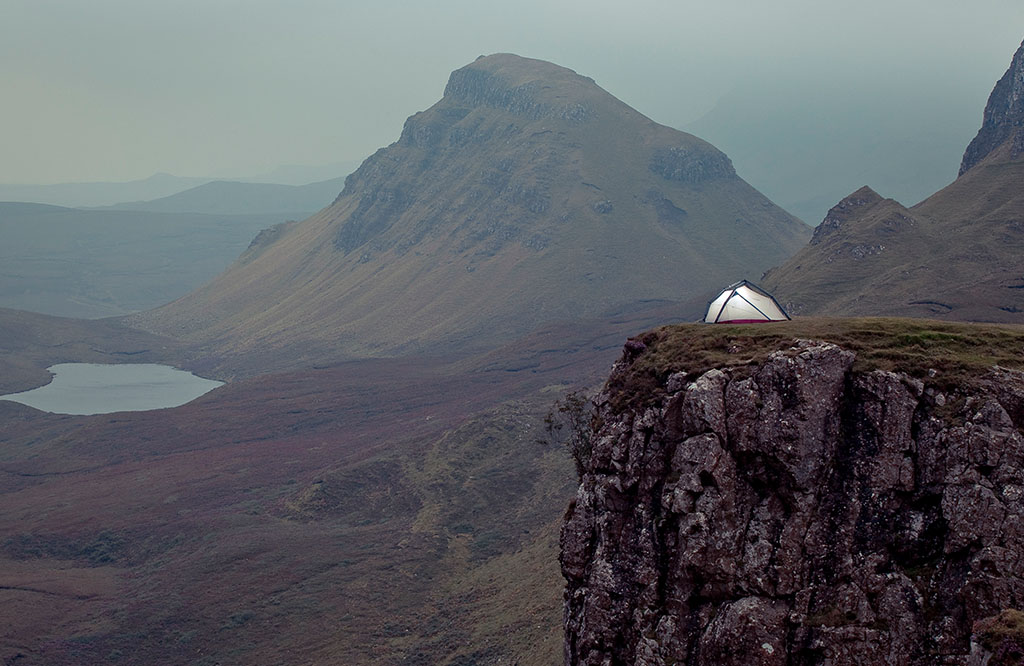 I imagine throughout the R&D stage, there were some tough times nailing the product - how intense, and how long, was that process?

The development of our first inflatable tent took us almost three years from start to finish. During these three years, we felt like students again and we studied everything we needed to for this development. When we started we did not know much, but when the product was finished, we knew what was state-of-the-art in design, production and materials. It was an amazing ride. We came across a lot of challenges and we could not imagine how complex it would be when we started, I guess that was an advantage. I am not sure we would have started this project if we had known what was in store for us. One particular challenge, to give you an example was the transition from development to the production phase. I remember that we had a full functional prototype that we presented to various production partners and they all turned us down. It was impossible to produce that version for a reasonable price. We had to start all over again. That was already two years into our development. In a situation like this, you need a decent amount of motivation to keep going. 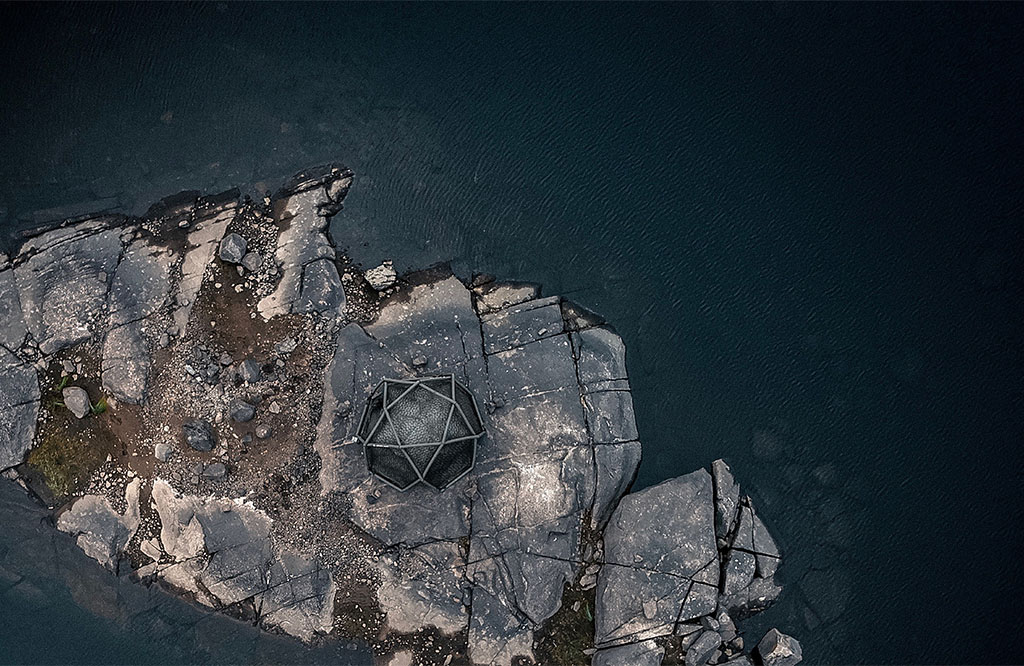 Your brand has taken up a very idiosyncratic stand in what oftentimes feels like a very homogenous industry - what are your feelings about outdoor companies as a whole, and are the most progressive changes happening at the grass roots level?

A lot of the big outdoor companies were born out of pure necessity. Very often the motivation was to build a piece of equipment to be able to attempt an expedition that nobody had attempted before, so they built that equipment and founded a company. Arc’teryx has a very different story, guys who worked in the industry and who wanted to make a difference and the result is a very progressive and modern company. There is not one way better than the other, but if you have chosen one path, it is very difficult to turn the ship, especially when you are a big brand.

Our idea was to make a difference and turn things on their head, and do things the way we liked. When we started out, I would have never called myself an outdoors person, when in fact I was. The reason I would not have called myself that, was the fact that I could not really relate to the scene, the people and the brands behind it. I was a skateboarder, a surfer, a snowboarder and a mountain biker who spent his summers sleeping in tents, who enjoyed summer nights with friends next to a lake and who liked hiking. But I was not an outdoors person. Right from the start that contrary point of view got us really excited and we thought if we feel like that, there must be more people like us. 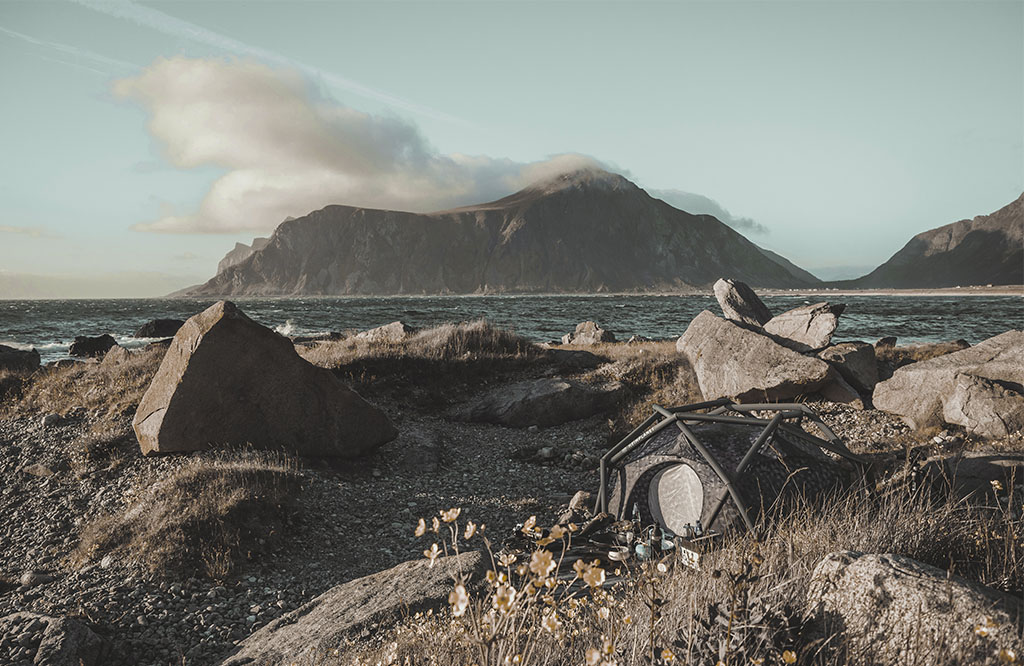 We like to think there is a new approach to the outdoors bubbling up, maybe even born of a new generation, if not limited to the young. I guess we’d say we see you as a brand that was at the start of this wave. One brand catalogue we read recently referred to these new outdoor people as the ‘Experentialists’. Would you agree there’s a shift in the scene?

I believe there is a new generation that loves being outdoors, that enjoys the simplicity that comes with it and that, in itself creates a new outdoor lifestyle. I believe it all started with the van lifestyle and it expanded from there. It was the first time I noticed that travelling and just being outside became a thing people were getting really excited about. Today this has developed much further and the outdoors thing is something that people tell their friends about and it became something cool kids do. Almost 10 years ago, when we started it was not something Hypebeast, Highsnobiety or the fashion press at large would have written about, but today they do.

Thanks for the wise words and your insight Stefan, on a slightly lighter note we’ve got a quickfire round of questions for you…Where’s the best place you’ve slept in a Heimplanet tent?

The most impressive location was in the middle of Iceland and the best situation was in Norway during a trip with a bunch of our ambassadors. 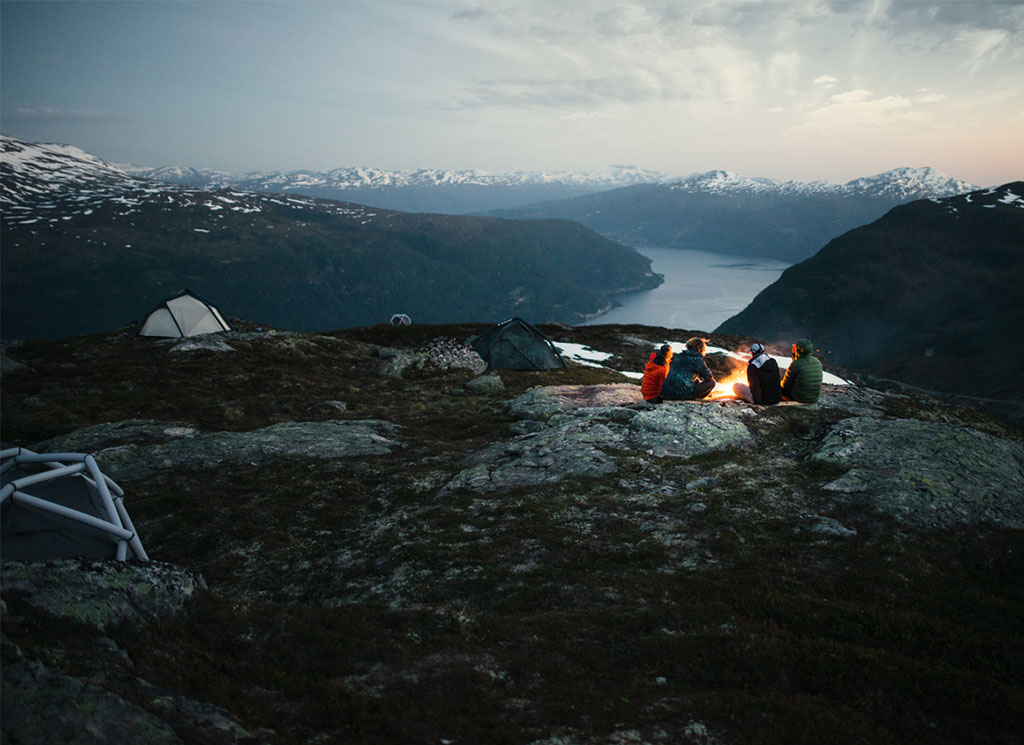 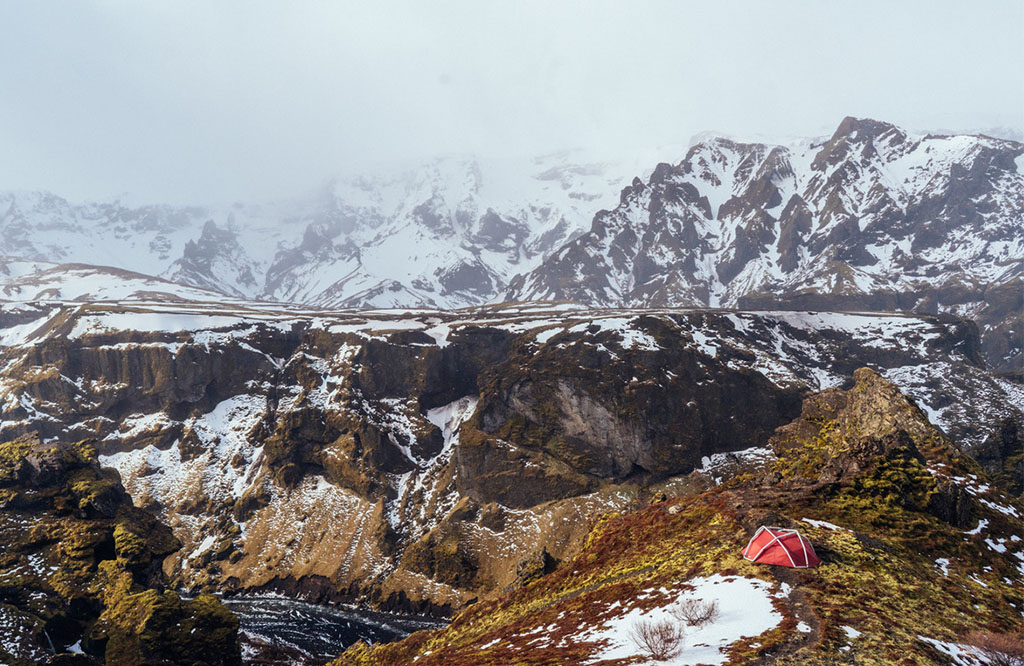 What are your little camping essentials that maybe not everyone would think to take?

A headtorch should be the first thing you should always pack.

If you could invite any four people to an evening by a campfire who would they be?

The first would be Francis Mallmann, I love cooking outdoors and I believe it’s fair to say he is the master of it.

Second would be Yuval Noah Harari, there is nothing better than some great stories of the past and a potential future over a glass of whiskey.

Third would be Jimmy Page for the music and some juicy stories from the good old days.

Fourth would be Dave Chappelle for the fun and some clear thoughts in these crazy times.

Shop the latest from Heimplanet here. 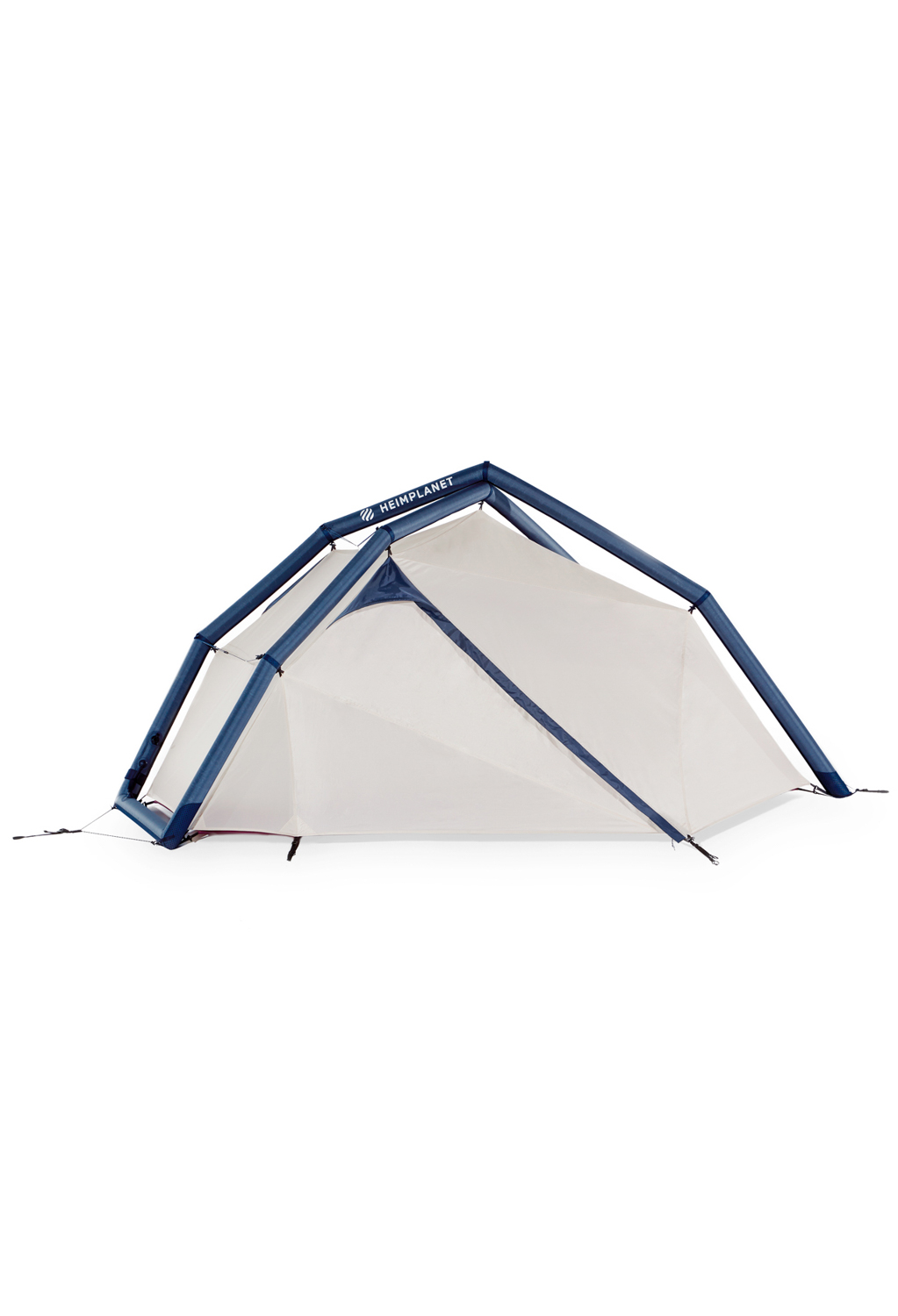 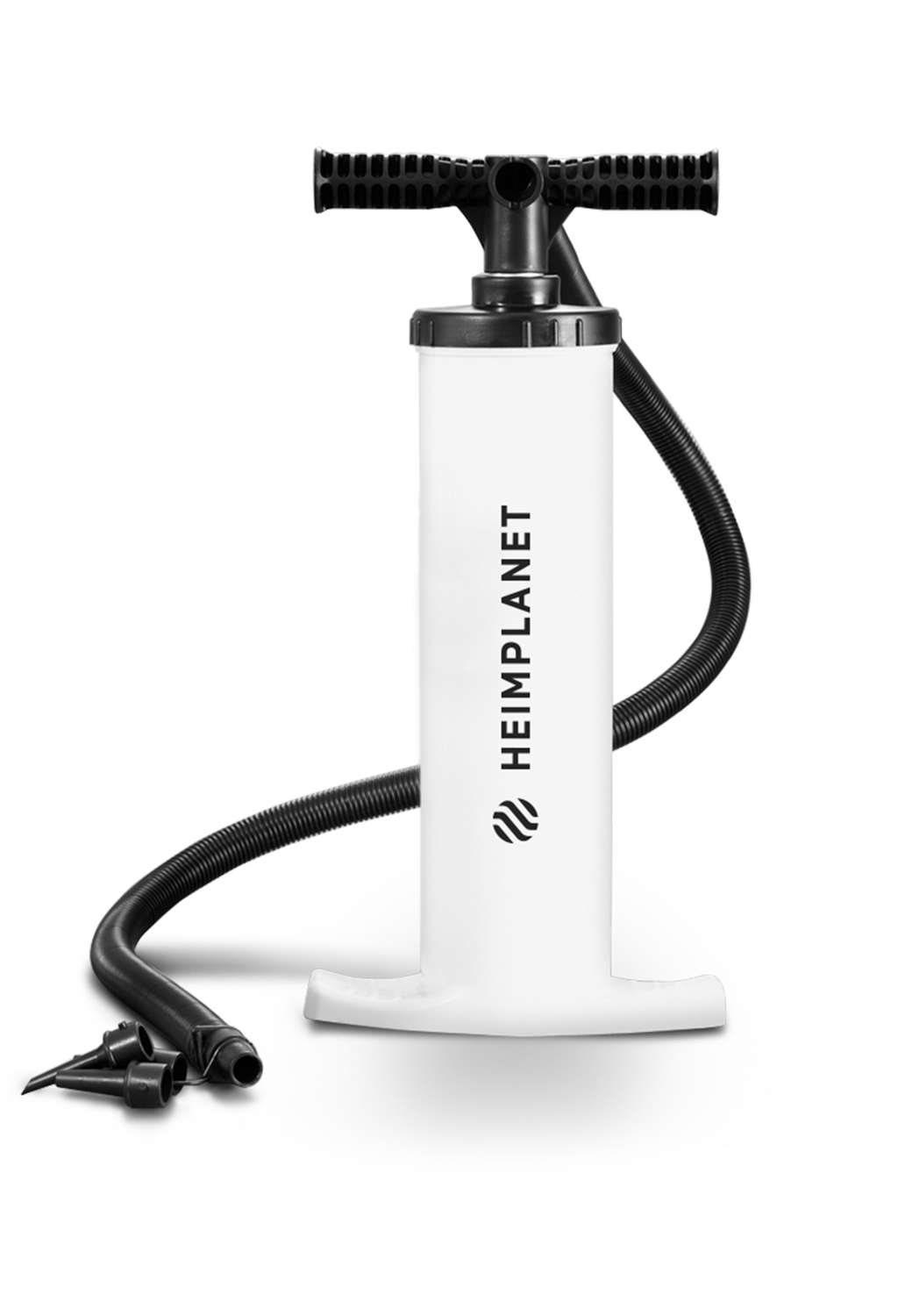 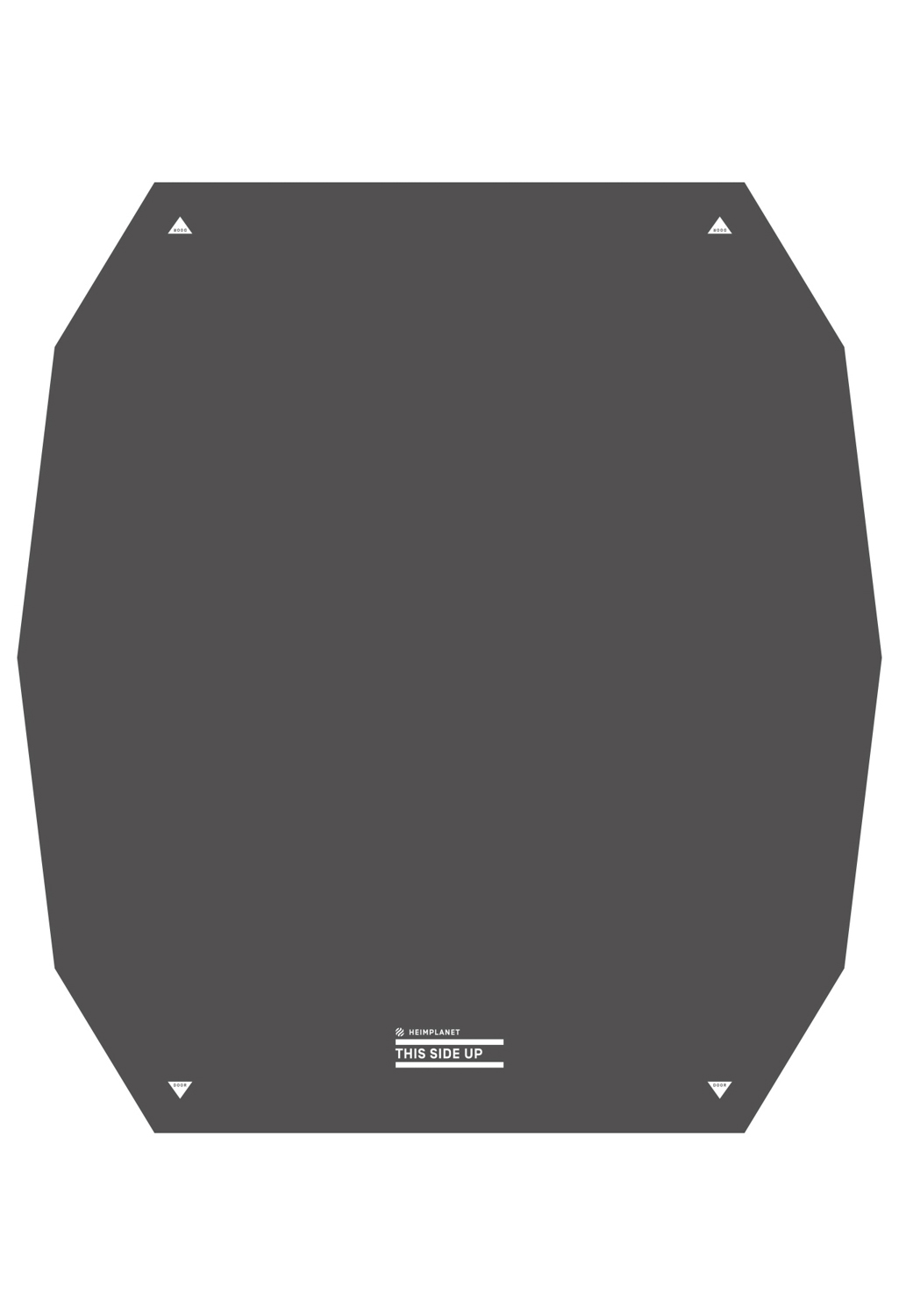 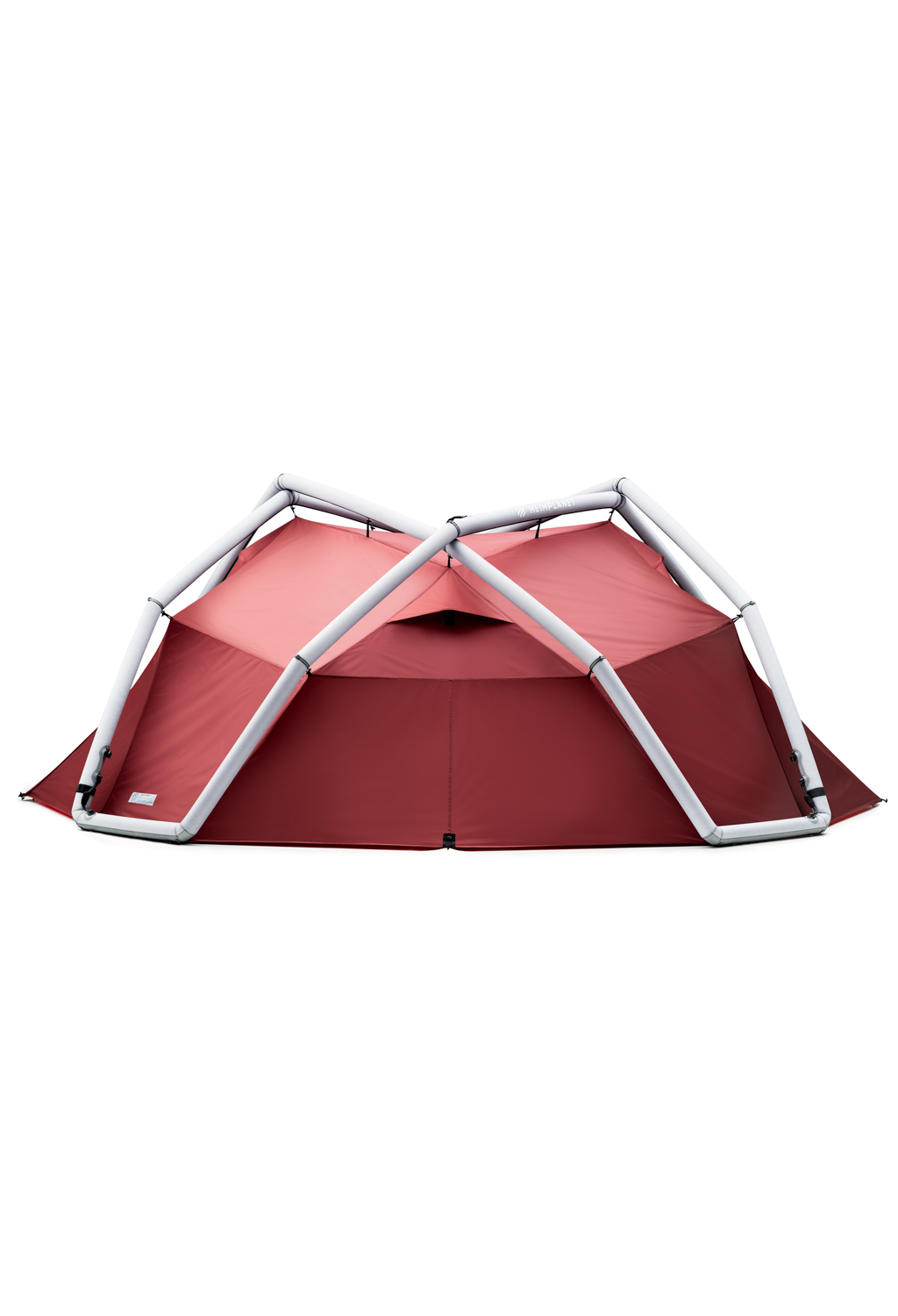 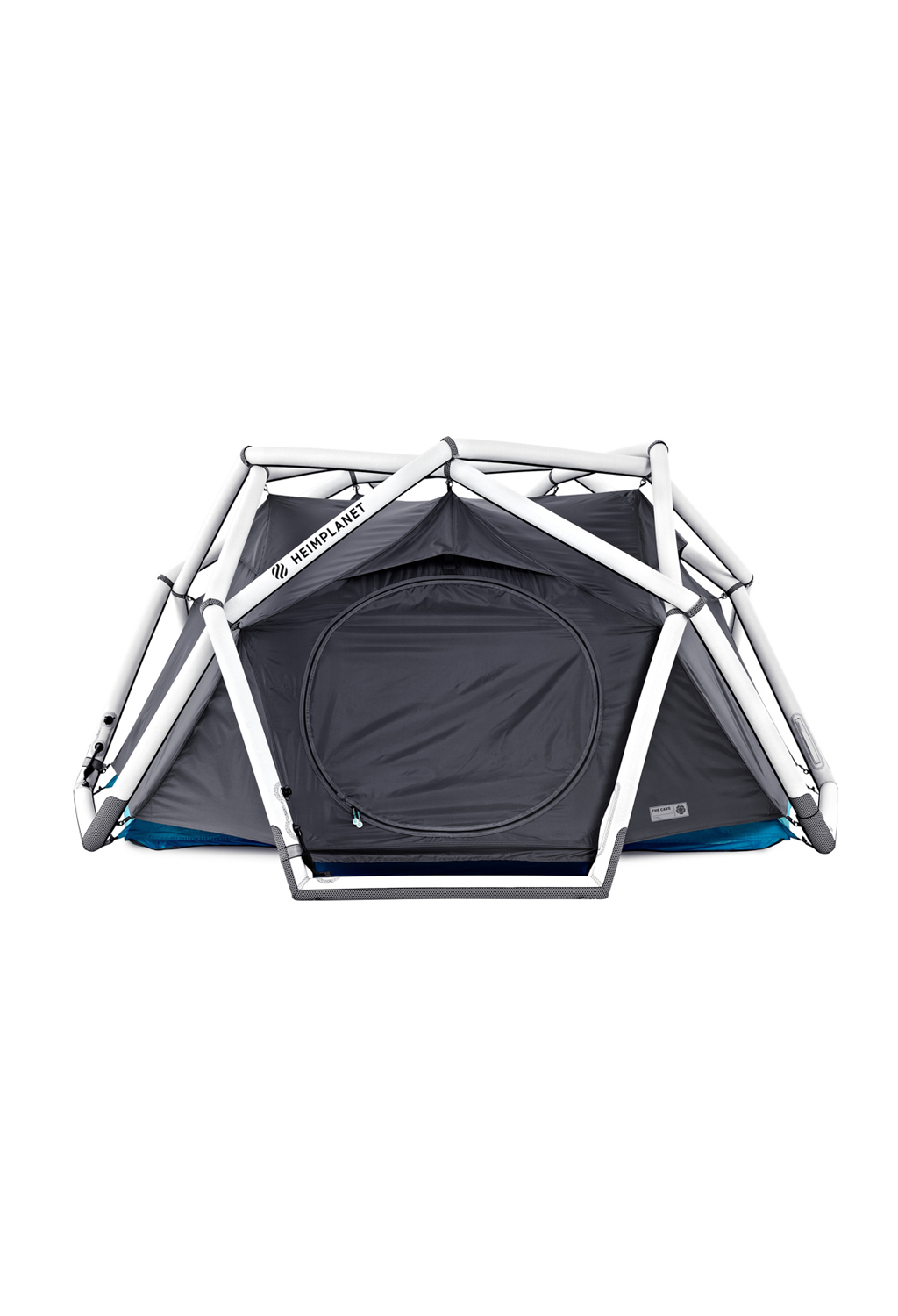