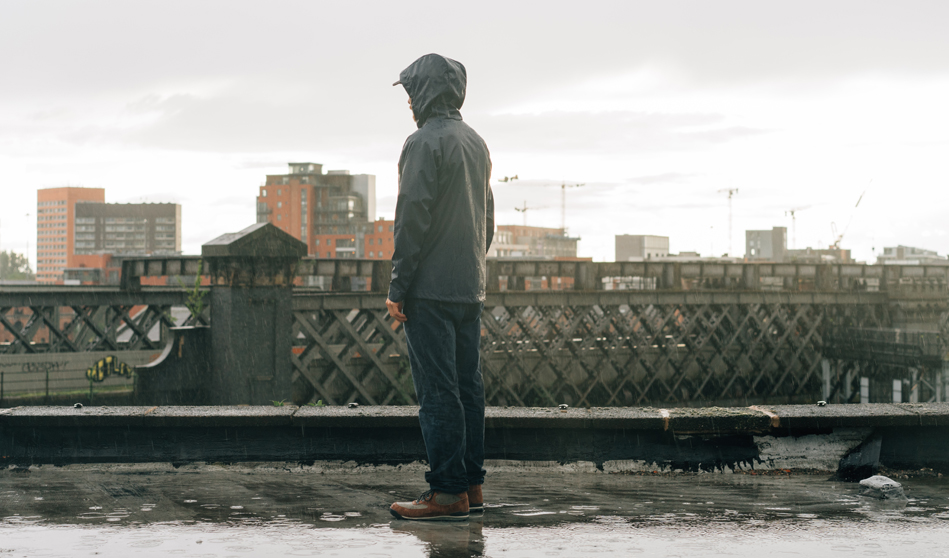 These Swedish post-industrial revolution pioneers have been making a heap of innovative and, more often than not, extremely rubbery manoeuvres since 1891, aiding a rough-weathered Helsingborg.

Outsiders Store’s SS19 collection sees us focus on traditional rainproof jackets by the sustainability captains, which between them share the features of biodegradability, soybean labels, two-way zips, taped seams, adjustable hoods, as well as wind and water resistance.

This season’s Bio Plant boasts some impressive specs: born purely of sugar beets, corn and cassava, the thing is completely biodegradable (no, not when you’re wearing it) right down to the zip - which is made of Amni Soul Eco®, the world’s first degradable polyamide fibre. It contains zero PVC, phthalates or fluorocarbons, too. Nice. 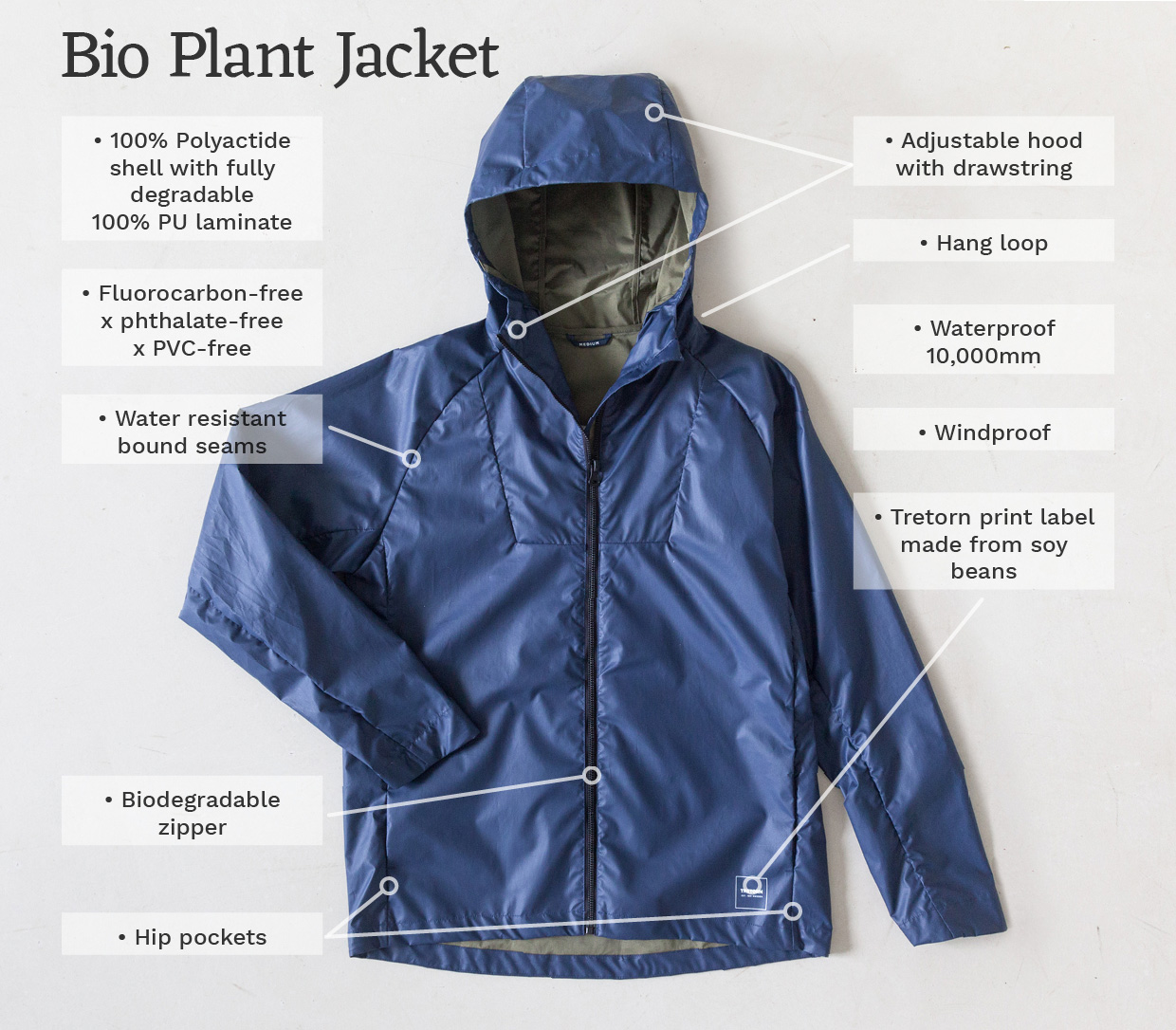 However, their origins are perhaps more interesting than one may think…

“There’s no such thing as bad weather, only unsuitable clothing.” Alfred Wainwright

Tretorn’s origins can be traced back to the Dunker family. They were to facilitate the farming industry of Scandinavia, whose feet, previously lacking in rubber galoshes, were struggling through the harsh northern winters. The demand was so huge that 39,000 pairs were produced in the first year alone.

A short while later, in the year 1900, they would produce the first rubber soled tennis pumps and latterly tennis balls. Oh, and the first rubber boot. Did we mention ‘Barnkrubban’? Nothing massive. Just the first private daycare service for female employees ever, and this is 1911.

A Swedish king called Gustav really liked them, so in 1915 appointed them to the Swedish Royal Court. Then, a quarter-century and literally millions and millions of boots later, in another act of unprecedented conscientiousness, Tretorn began recycling old rubber products. This was to produce new stock during the halt of rubber imports during World War II. This idea evidently settled in well, as 85% of 2019 Tretorn products are made from recycled fabric.

Throughout the latter half of the 20th century, Tretorn moved into the fashion spotlight, when huge Tennis names began wearing their Nylite sneakers both on and off the court. Ever since, Tretorn have retained their much-esteemed status as a wardrobe staple. They’ll be staying safely stored in ours.

Check them out here. 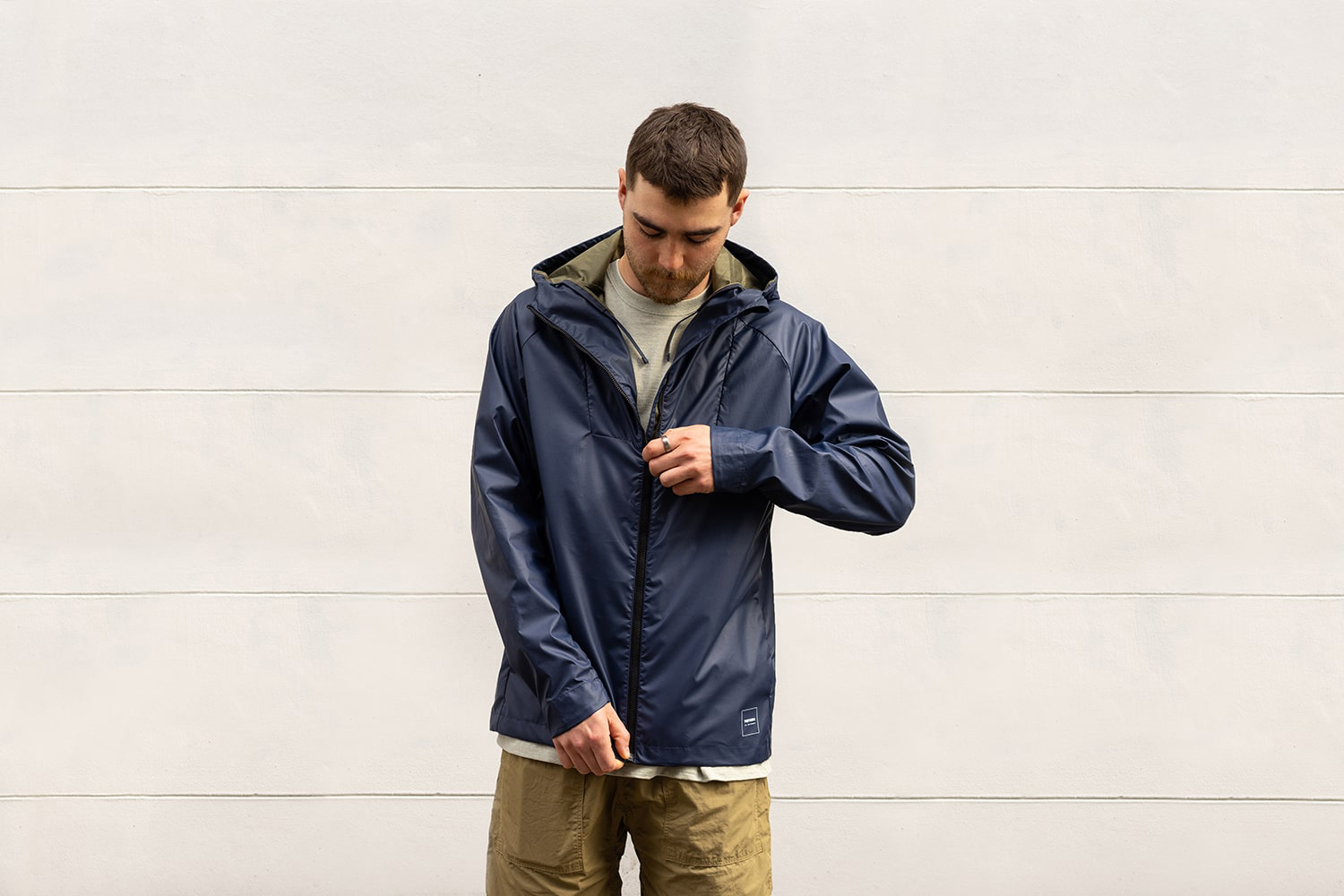