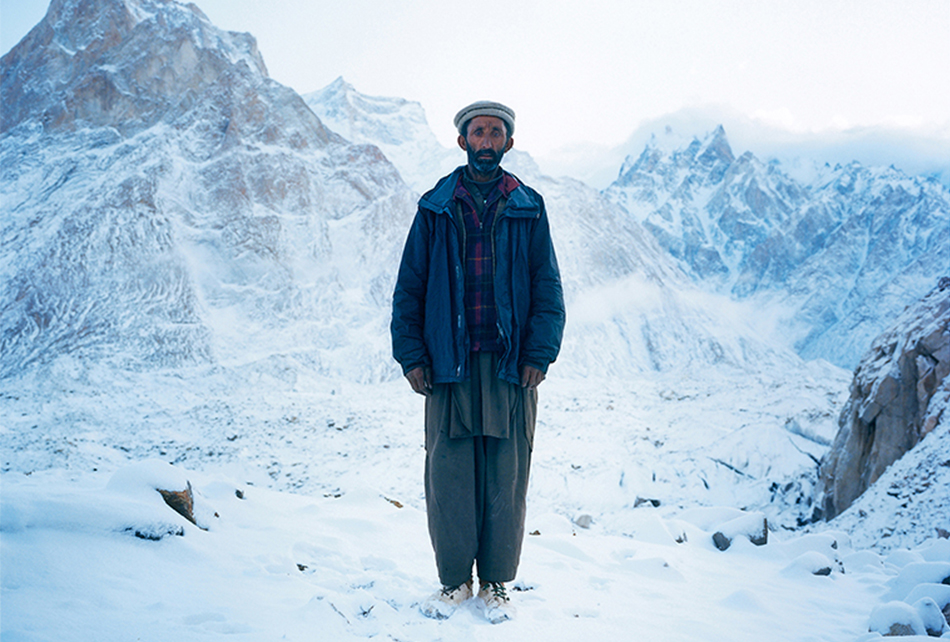 Naoki Ishikawa is a mountaineer and photographer; In mountaineering, he’s summited Everest twice, and Denali twice too, as well as explored the highest places all around the world. As for photography he’s been widely published and exhibited internationally and has received a variety of awards, including most recently the Japan Photographic Association Award for Artists and their Lifetime Achievement Award.

We’re big fans here at Outsiders Store and wanted to share some of his work with you. The images here are from his recent book Gasherbrum II and his project K2 - both part of a wider body of work, built up of various films and publications, exploring the 8000m summits of the Himalaya.

Seldom do we remember seeing an artist with such a strong photographic eye reaching quite so deep into the alpine extremes as Ishikawa - his equal ability as a photographer and mountaineer give him access to sharing stories that few can.

And his eye extends into how his work is presented too - his books are incredibly well designed and produced publications of top drawer quality.

We’re naturally only able to share a little of his work here, but highly recommend a roam around his website - the films are great, even if the Japanese language narrations are lost on us...and his works page, sharing a variety of photographic collections, including the alpine and Himalayan works alongside things from far-flung locations, have a lot to be enjoyed. 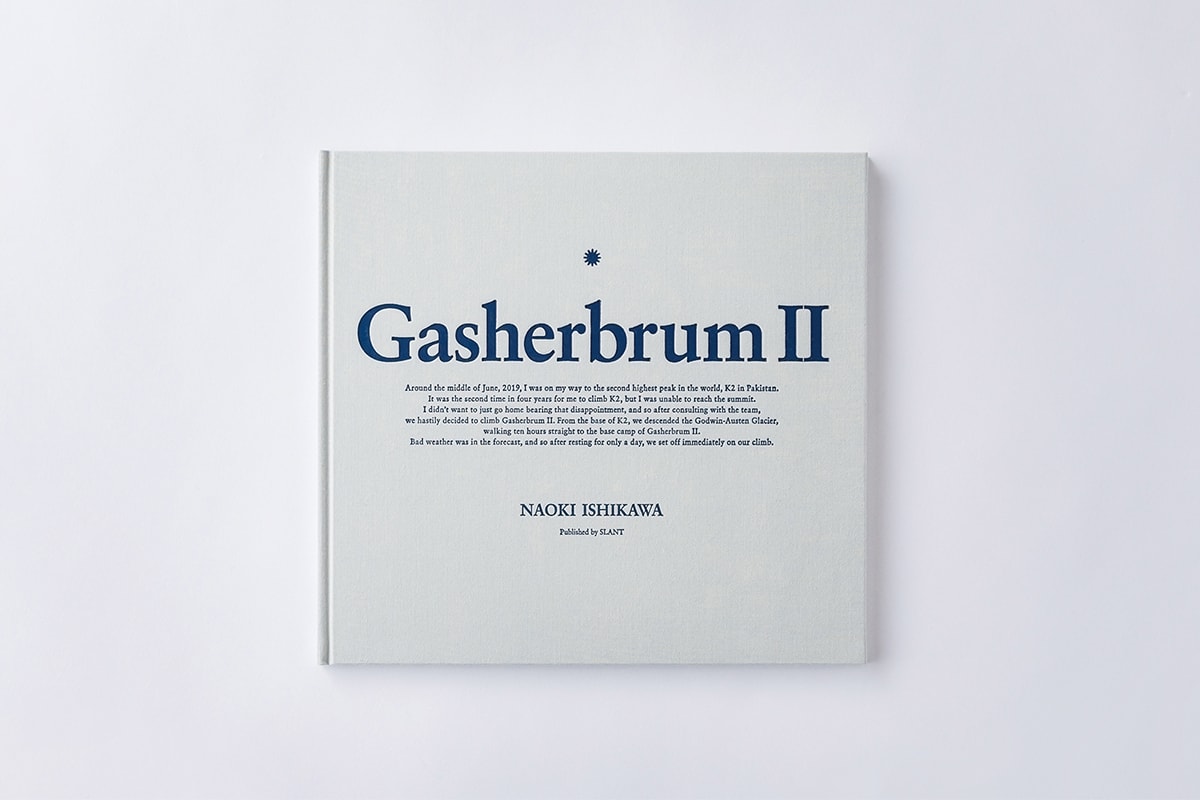 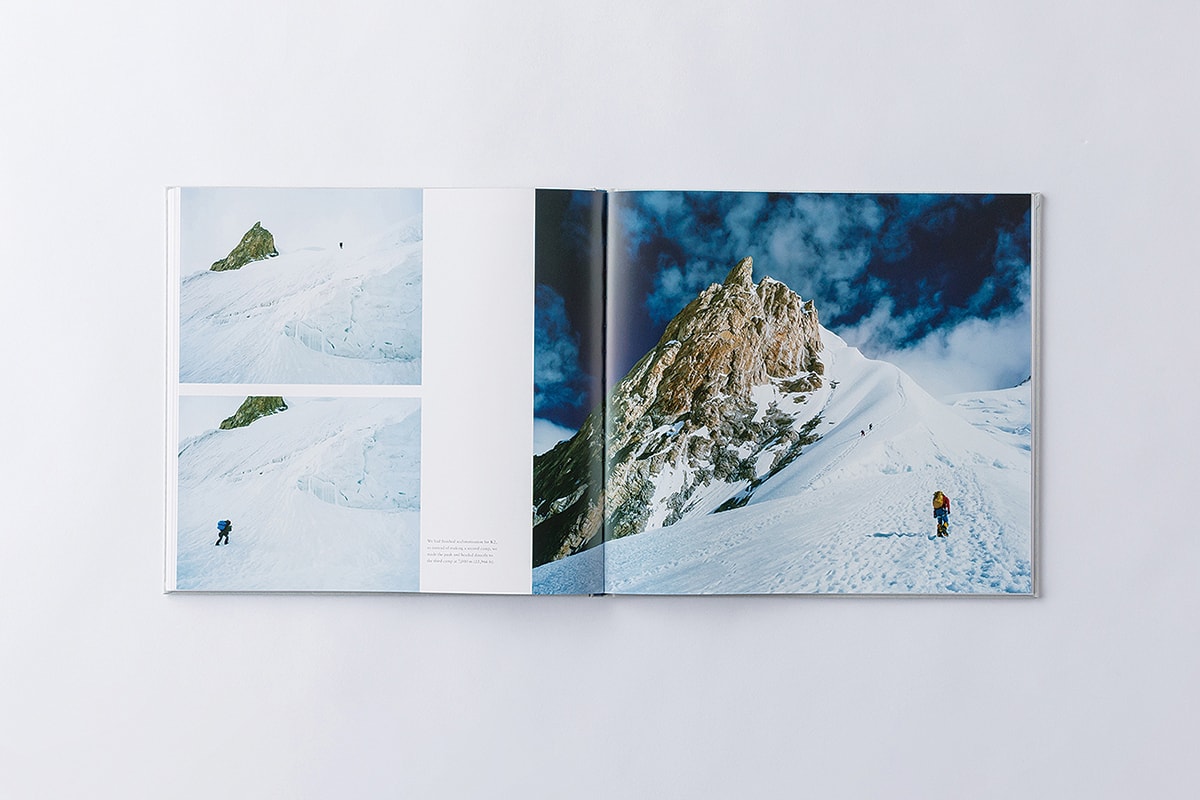 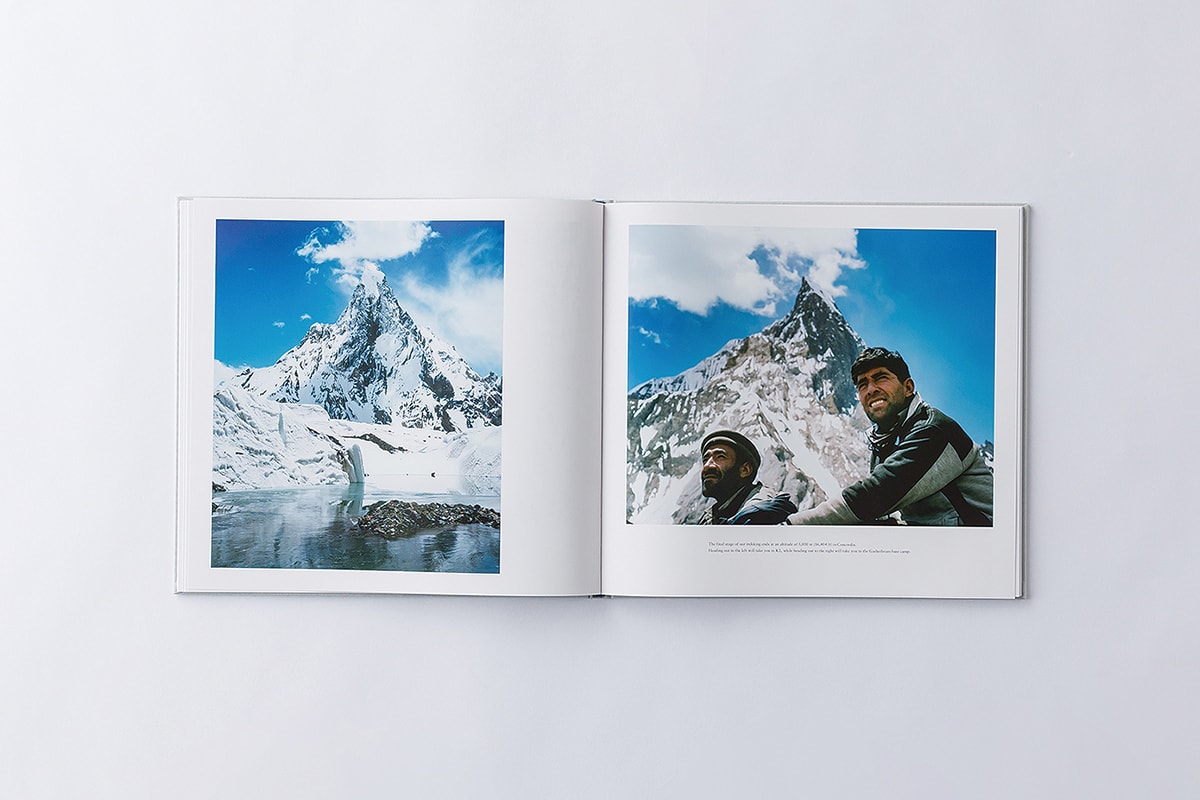 Take some time and take a look: http://www.straightree.com/works/index.html

You check out his book Gasherbrum II here: http://slant.jp/gasherbrum/